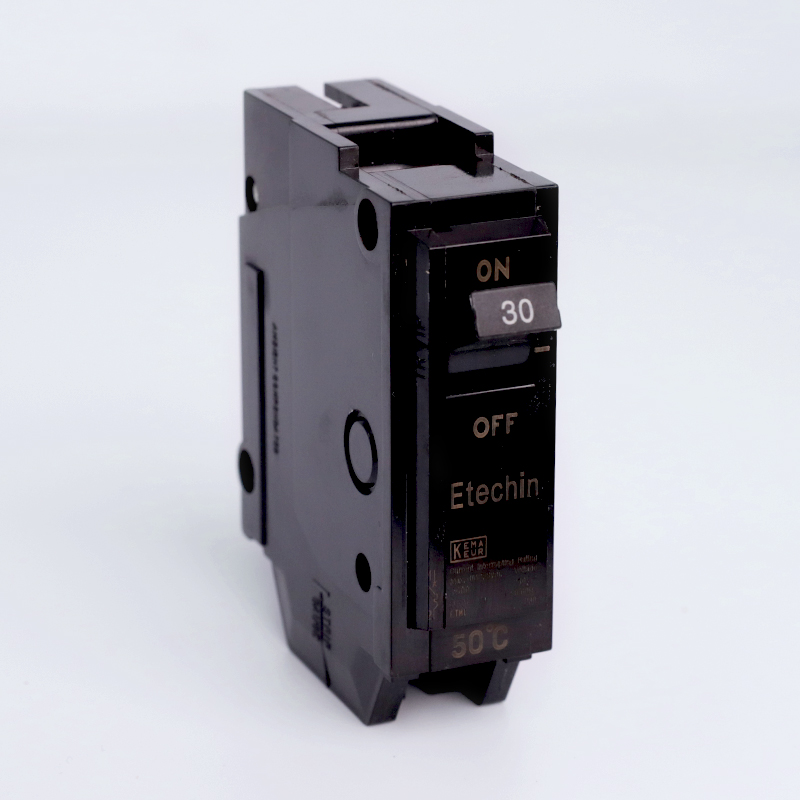 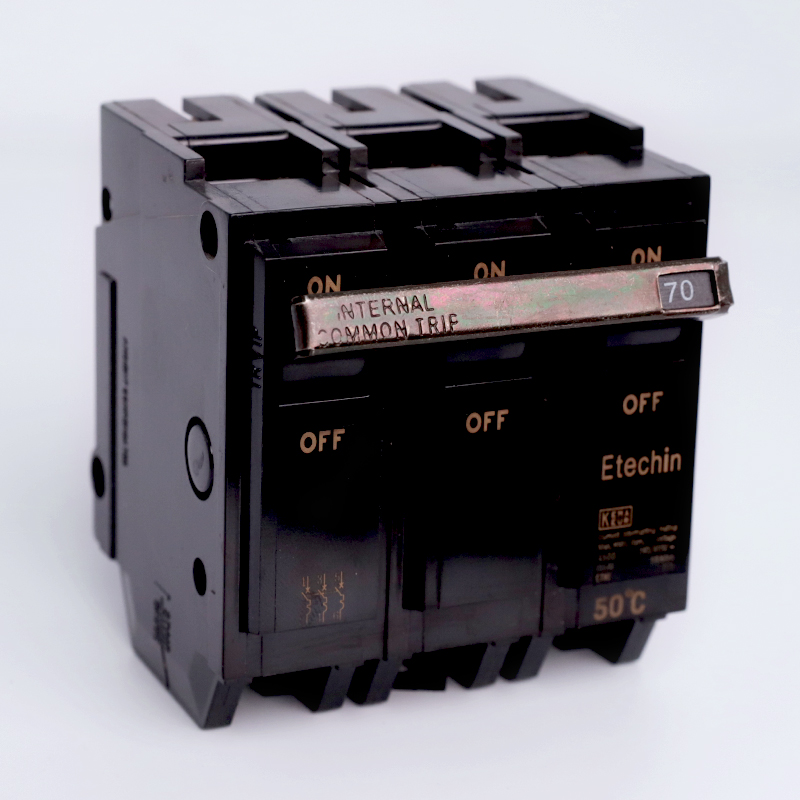 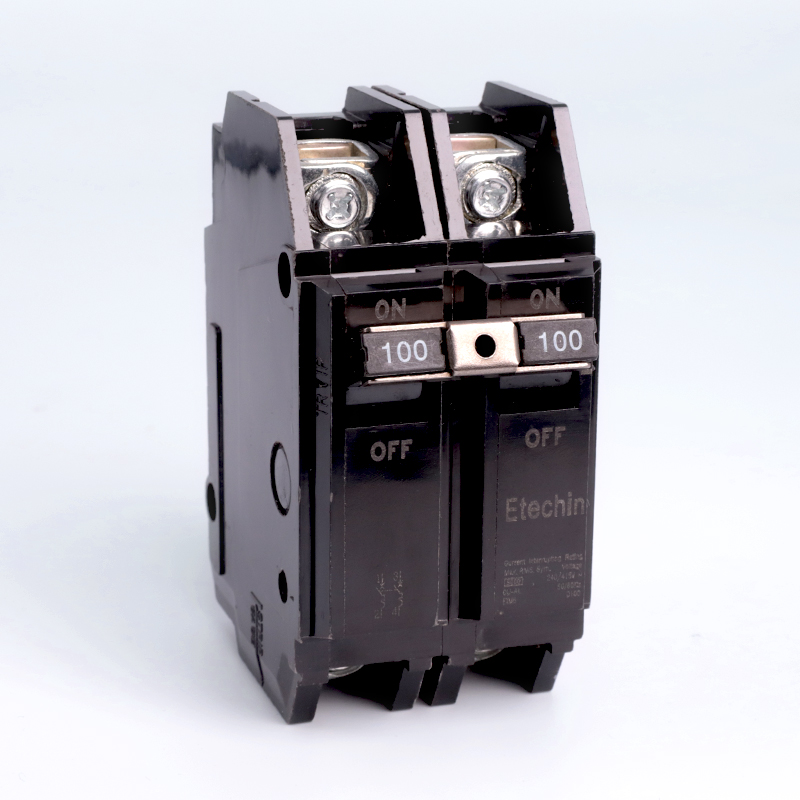 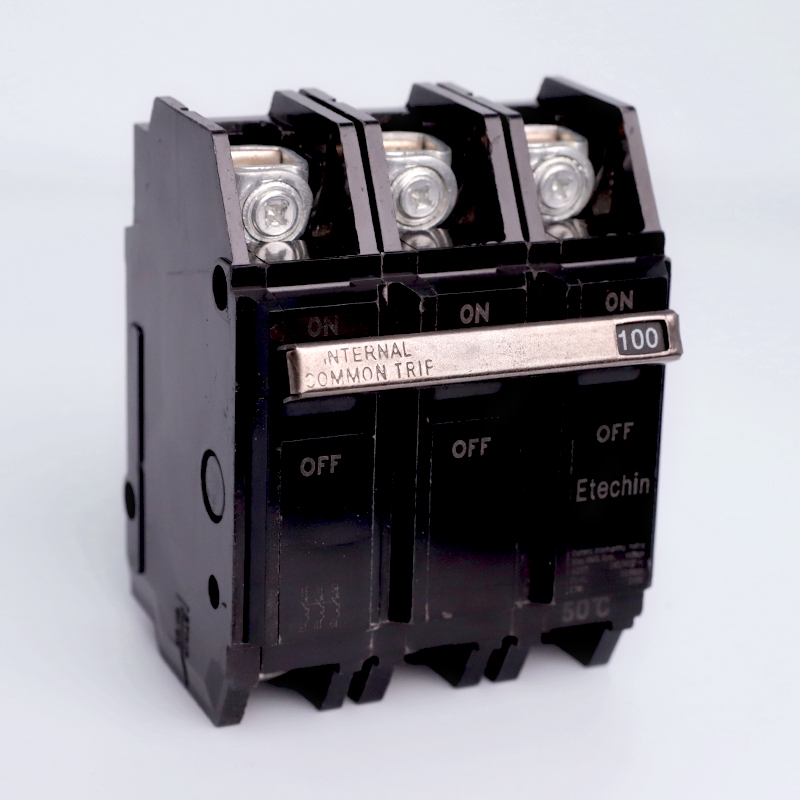 ETM1 series miniature circuit breaker are applicable to the low-voltage terminal distribution in the industry, civil building such as home and residence, energy, communication, infrastructure, lighting distribution system or motor distribution and other fields. They are used for the short circuit and overload protection, control and isolation. It is popular and called molded case circuit breaker in some country and regions such as Philippines. 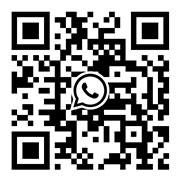